I keep meaning to do a post on all the landscaping, but I never got pictures of when the garden looked its best in June.  Did anyone else at the wedding?  I hate to post a picture from Fall because the yellow roses aren't blooming anymore and a few things died.  So here is a post about our new basement windows that were put in in July instead.

The basement windows were original to the house, which means they're from 1921.  They were ready to go.  The paint was peeling so the wood surrounds weren't sealed anymore, they were single pane, and several were broken.  Look at this yuckiness: 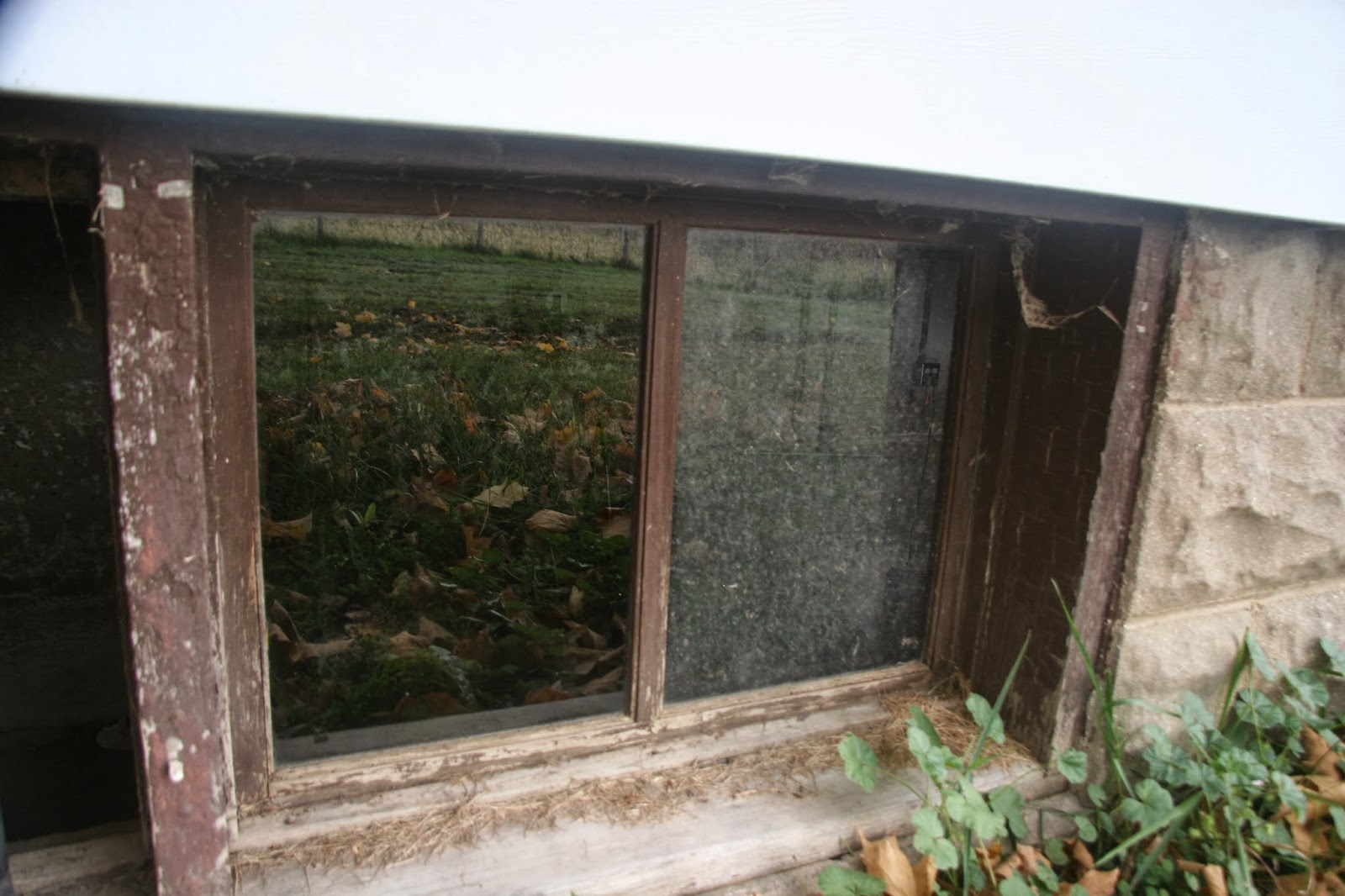 Home Depot put them in for us.  They were reasonably priced and did it in one day.  The installers were very nice and accommodating of the puppy who wanted to help them and jump on them.

Here is a good before shot to show how the new windows really make the outside of the house look so much nicer: 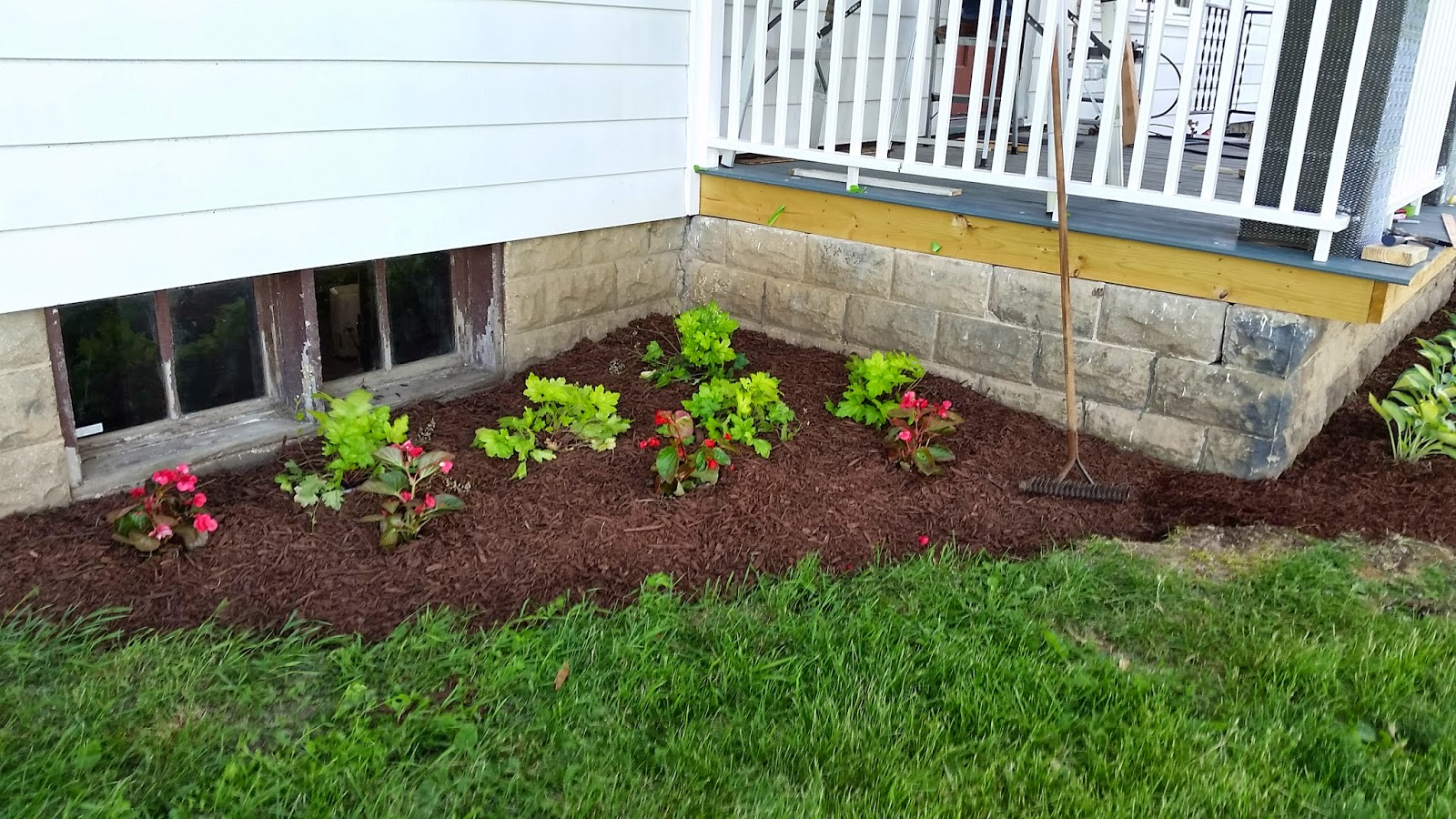 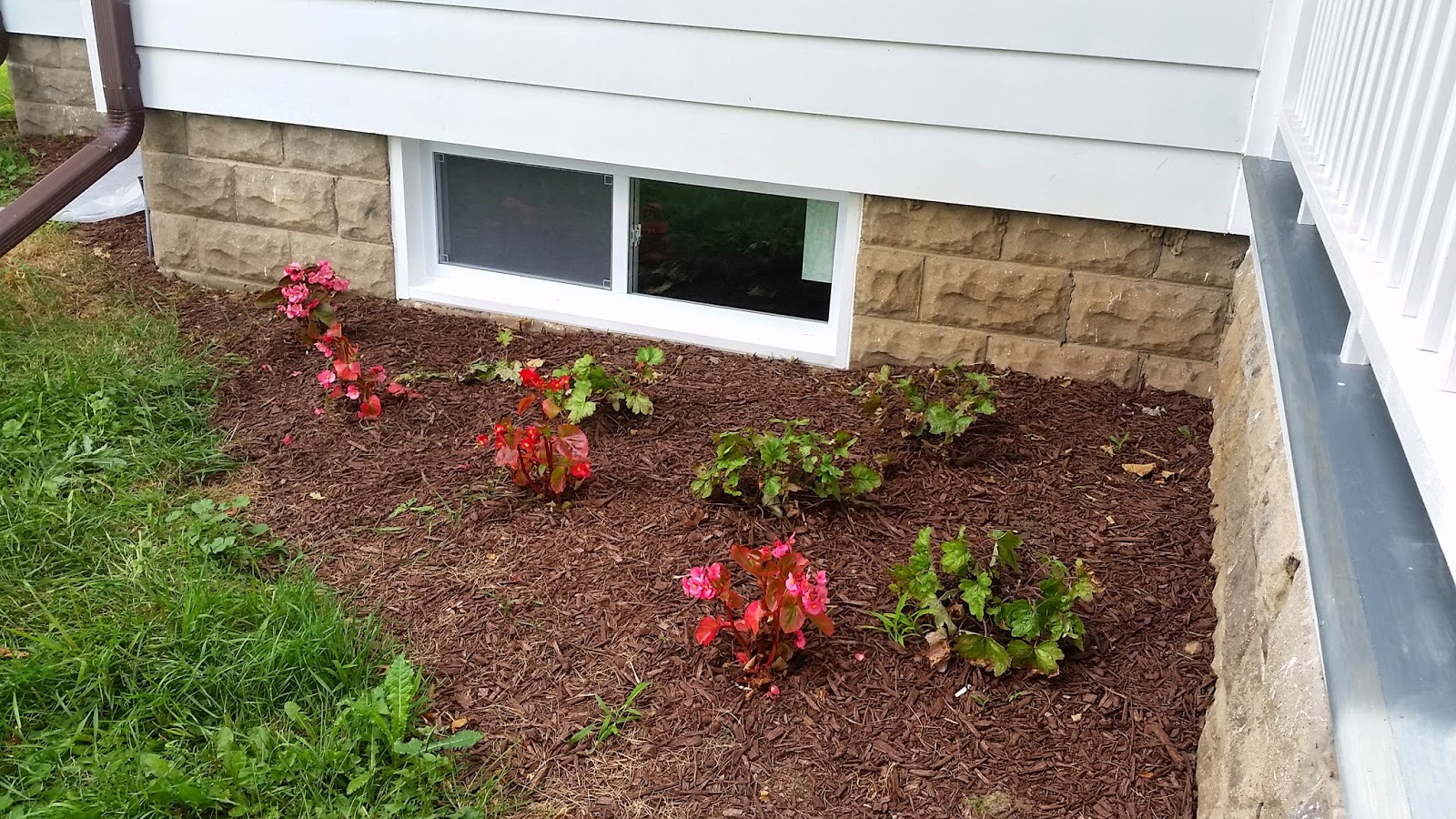 They look so crisp and clean!  And they are all sealed up now and all the windows open!  (Before only 2 were able to be pried open.)

Here is puppy Basil helping out the guys (we had only had him for like two weeks when this happened. He looks so tiny!): 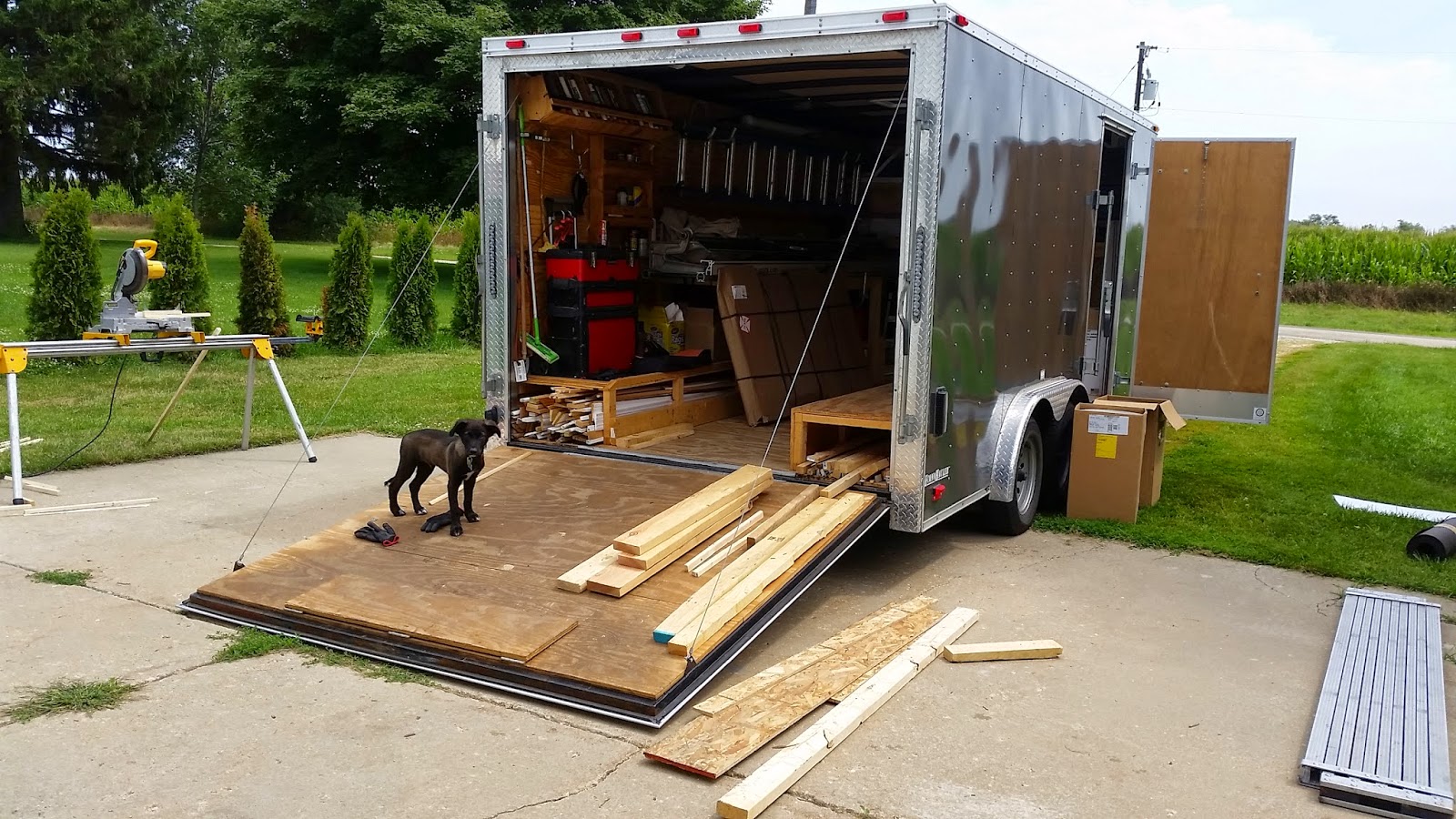 The guys (and can I just say how nice it was to watch someone else do the work!?  Though the price tag wasn't so fun....) knocked out the middle wooden supports of all the windows, put in the new big windows, and wrapped the old wood surrounds in aluminum, and caulked the seams to seal them up.  It was lead paint so they had to be more careful with removal and clean up.

It is so nice to have this job crossed off the list!  And there has been way less water in the basement during big rainstorms, so apparently most of it was just coming in through the windows!
Posted by Crafty Lady at 9:16 AM